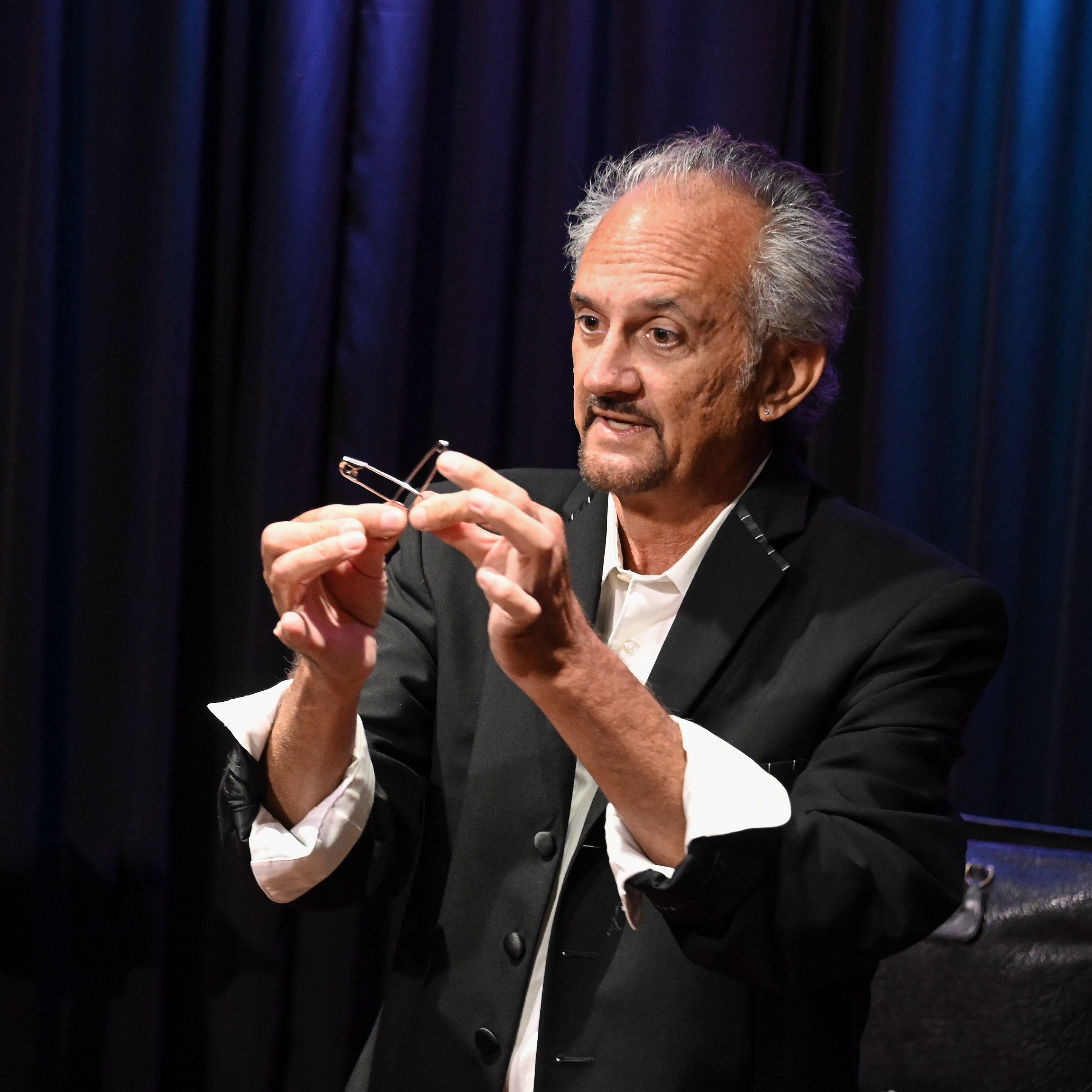 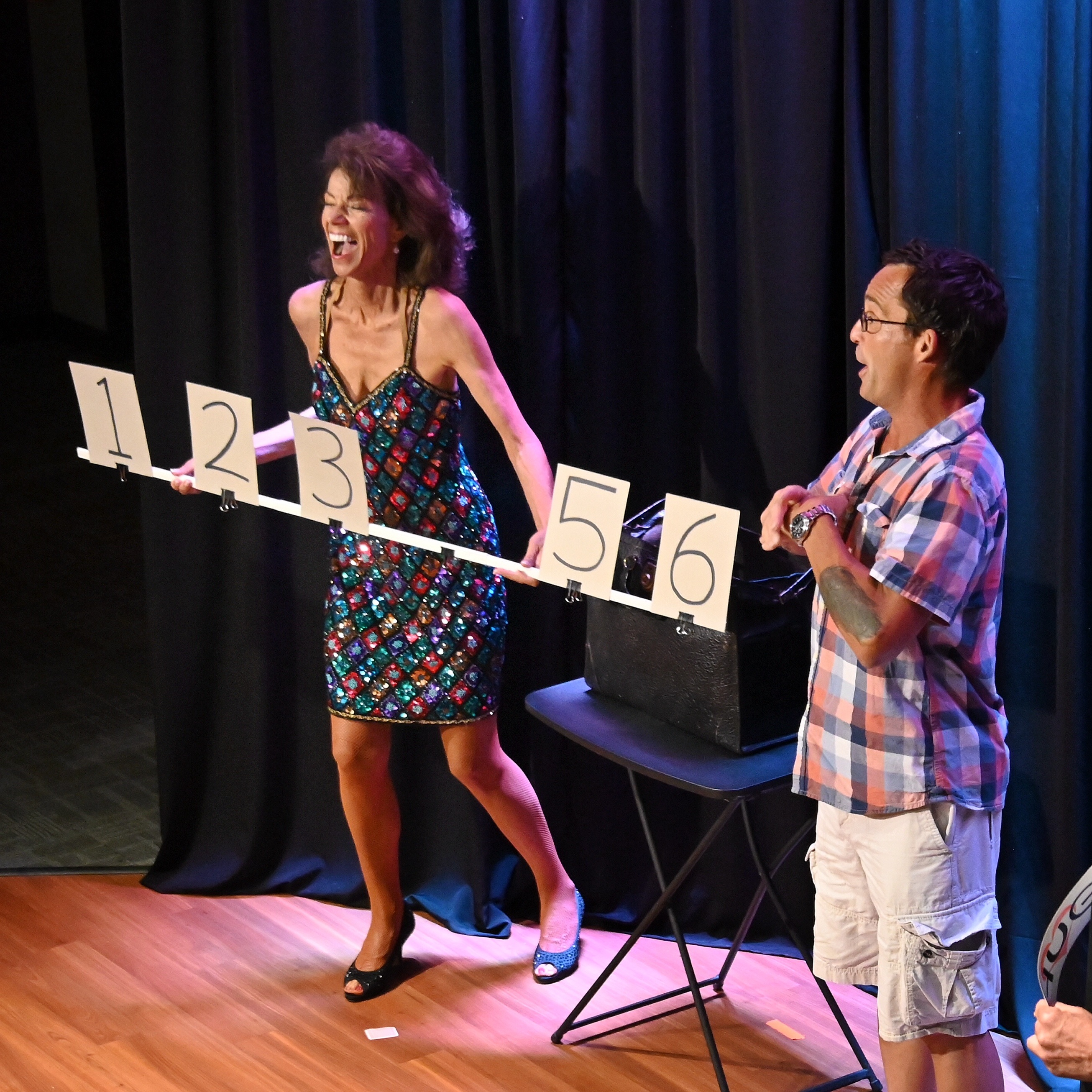 Their reality-bending shows have been designed for groups as large as 3000, and as small as 10. You get two magicians in this entertaining, very professional act!

They have won 3 World championships in magic competitions. They had their own show at the MGM Grand in Las Vegas and have starred on Television Worldwide including the “Worlds Greatest Supermagicians” representing the United States, on T.V. in the U.S, Japan and in Canada. They have also performed on cruise ships everywhere. This award winning pair is sure to please!

Joe and Carol can entertain anywhere for any age group! They can do walk-around magic as well as an interactive stand-up magic and illusion show. Together they create a mystical world of laughter, wonder and amazement. Dream Masterz provide high caliber entertainment for all who desire something fun, unique, & amazing!

Joe and Carol opened their own “Theatre of Dreams” Arts & Event Center in 2003 in Castle Rock, CO and have featured some of the best magicians and entertainers in the world! They also teach Wizard Camp every summer to rave revues.

The Theatre was honored to be featured in Magic Magazine in June of 2016.
Carol and Joe were honored to be asked to perform a special segment for Penn and Teller’s “Fool Us” International Television Show, Season Four in March, 2017. ” The CW Network.”

DREAM MASTERZ THEATRICAL ILLUSION SHOW
Joe Givan and Carol Massie created their story line magic act because magic happens in dreams. The first time Joe and Carol worked together was on “World’s Greatest Super Magician’s” T.V. show in Tokyo, Japan. Their first U.S. performance together was at the Academy of Magical Arts in Hollywood, CA,the “Magic Castle”. For 3 years, they traveled doing Performing Art Centers and Casino shows, including their own show at the MGM Grand in Las Vegas. Desiring a theatre of their own, in 2003 they opened their own Theatre of Dreams in Castle Rock, CO. and feature their own show as well as other world class performers. 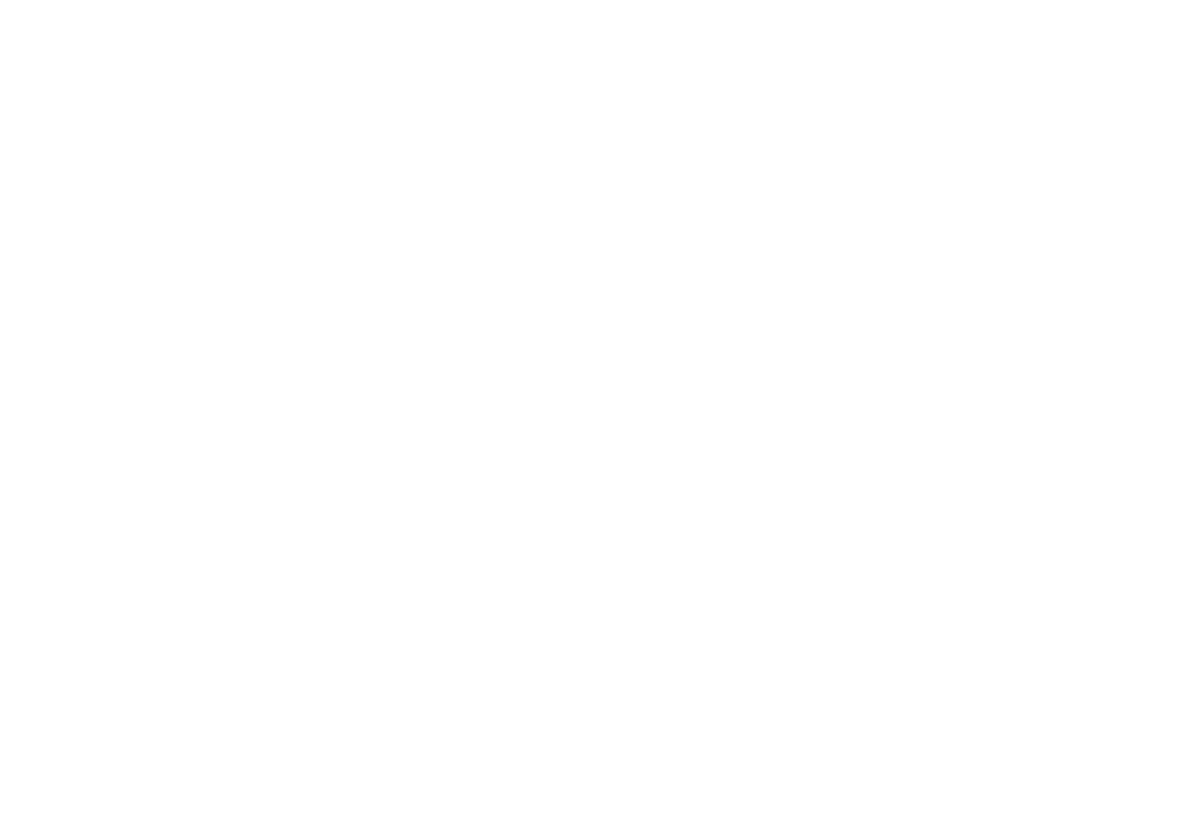