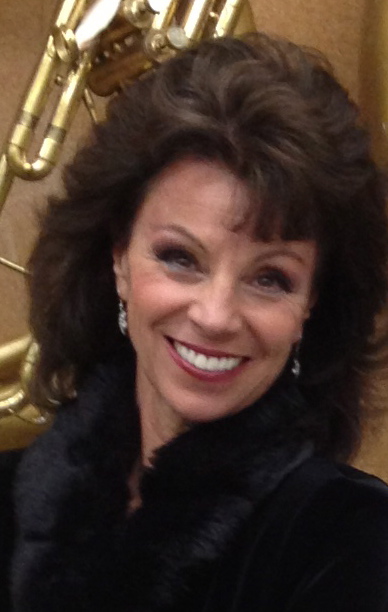 She has made numerous international television appearances including “Live, with Regis and Kathie Lee” and many Canadian T.V. specials. Carol has opened for numerous stars in Atlantic City and abroad. She appeared ( and disappeared) in “Spellbound – A Concert of Illusion” at Caesar’s Palace in Las Vegas, at the MGM GRAND CASINO & on “World’s Greatest Supermagicians” T.V. Special.

After joining with Joe Givan as a headliner for Dream Masterz Theatrical Illusion Team, they toured the U.S. and Japan for 8 years. In 2003, they opened their own Theatre of Dreams in Castle Rock, CO where they feature their act as well as other world-class guest performers.

A few corporations who have hired us