Shock Illusionist Dan Sperry : The Anti-Conjuror is hailed as the most popular and in-demand illusionist of this generation. As a result of his jaw-dropping performances on multiple record-breaking international tours, numerous network television appearances, and some of the most underground viral videos to ever plague the internet, he has a legion of hundreds of thousands of dedicated fans world-wide.
Combining the art of magic with the macabre, his totally unique and edgy illusions capture the imagination of crowds across the globe.  But it is his unhinged, shockingly eccentric humor and audience interaction that makes his live show a truly unique experience that has been dubbed, “Totally icky, yet totally awesome”, “…Left me laughing to tears.  Dubbed the cynical Alice Cooper of Magic”, and one that “Has audiences laughing and shuddering in equal measure”.
From starring in the best-selling magic show in Broadway history “The Illusionists’ and headlining their world tours for 5 years, sky-rocketing ratings on America’s Got Talent, Germany’s hit series Das SuperTalent, The Today Show, TLC’s Cake Boss, Penn & Teller Fool Us, Masters of Illusion and more to selling out countless performance venues around the world, Dan Sperry presents a magic show for people who love magic shows but an even better show for people who hate magic shows! 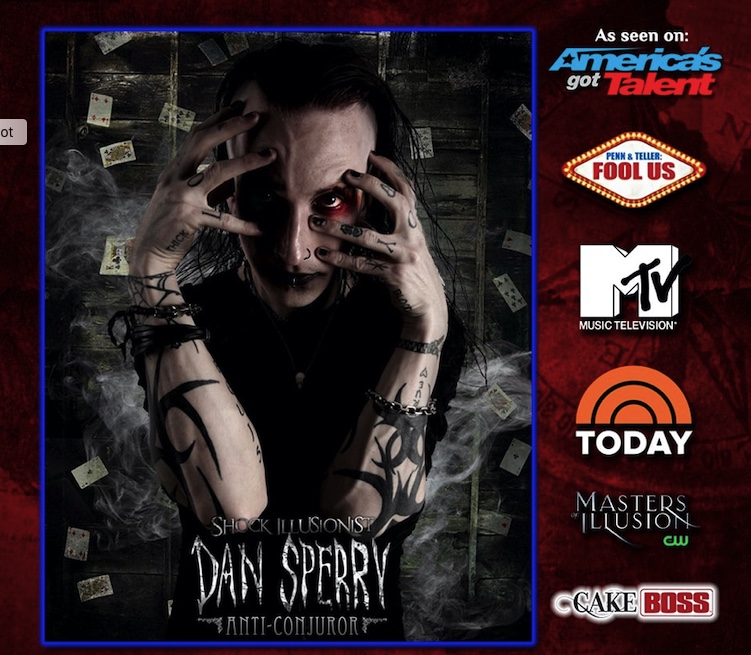 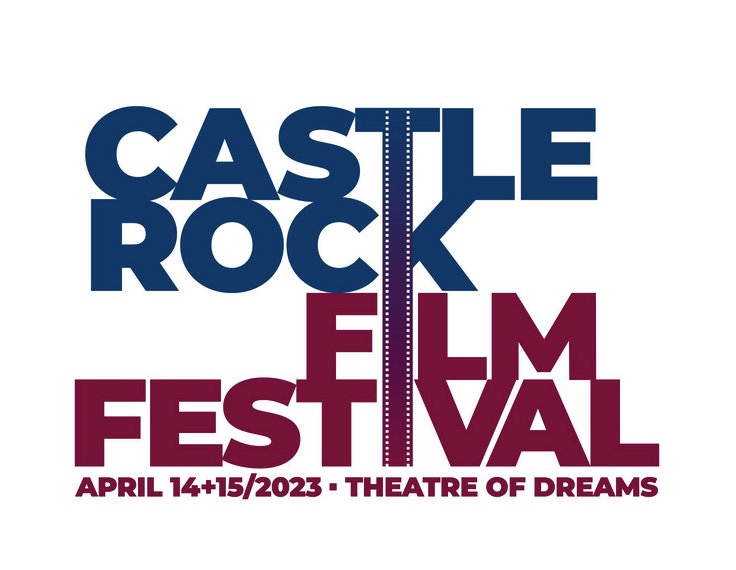 Save the date. Mark your calendars. Set your alarms. The Castle Rock Artist Cooperative is proud to announce its first-ever, first-annual Castle Rock Film Festival, to be held on April 14 and 15, 2023,[...]
View Calendar
Add