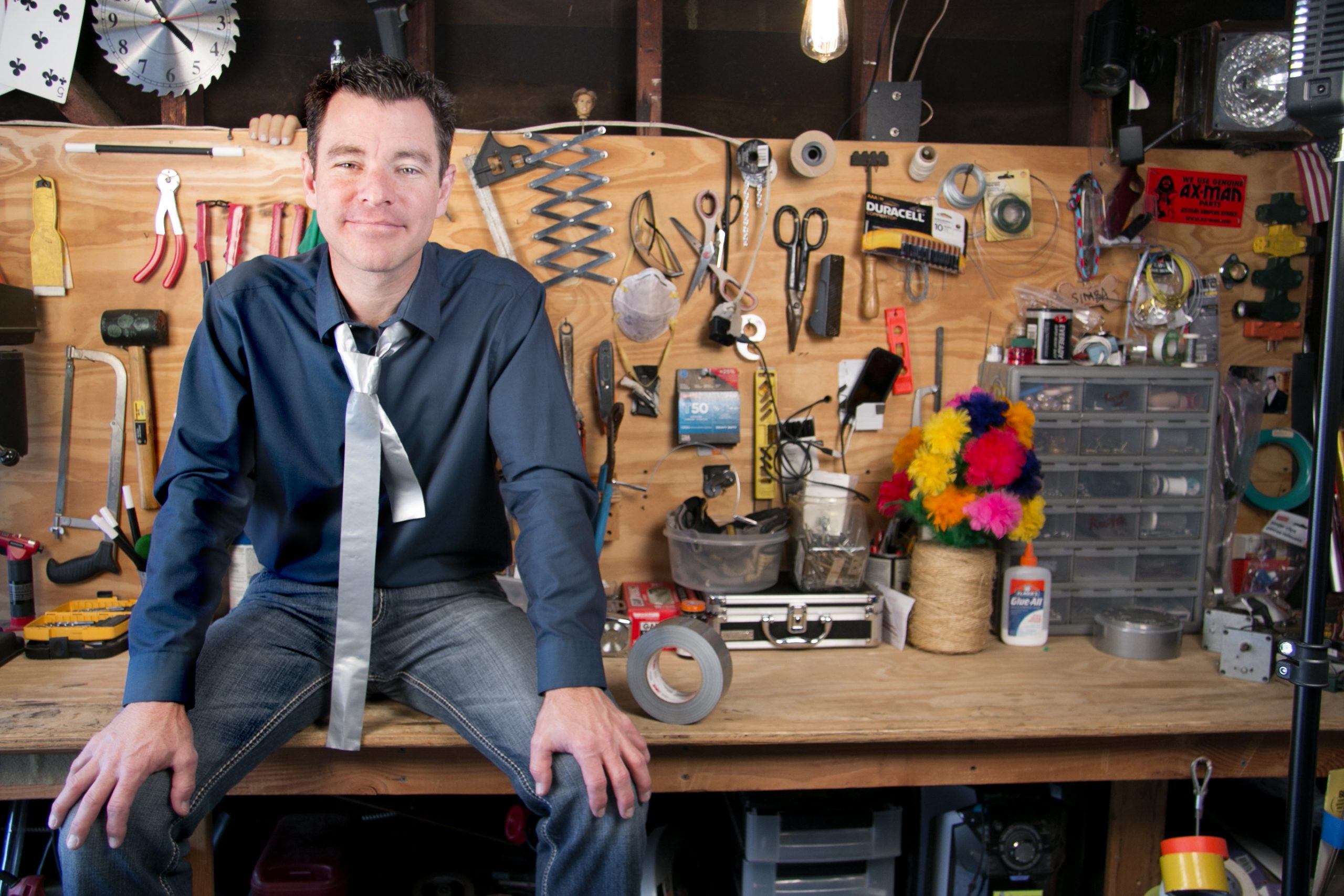 Inventive Comedy Magic by Eric Buss!   Eric Buss was born in Tucson, Arizona. At the ripe age of 8, he learned how to tinker in his dad’s workshop.  Then, at age 16, he started learning magic tricks. When he successfully merged his passion for building with his magical skills he knew right then and there that he wanted to be a professional comedy magician who would build his own original props. He has never looked back.
Although most would agree that his gadgets are totally awesome, it’s Eric’s personality that wins audiences over. His high-energy, and hilarious act has been called, “Pure Art, Pure Madness!” It combines crazy inventions and Eric’s high-octane sugar rush of comedy into a non-stop ride of mischief and magical gadgetry that most people could never imagine. Eric not only imagined it, he turned it into an award-winning act that he has performed around the world and on “The Late Show” with David Letterman. In fact, Letterman called his performance “Tremendous, sensational, and beautiful.” And, as 10 million people watched, he managed to win over one of the most difficult audiences in television- the audience of “America’s Got Talent.”
A Second City Comedy School graduate, he has performed on five continents and on TV in seven countries, including a one-hour Korean television special solely dedicated to his performance. Other career highlights include appearances on the “Jerry Lewis MDA Telethon” and the “Just for Laughs” Comedy Festival in Montreal, and entertaining U.S. troops in Afghanistan.
Now, he has his workshop in Los Angeles. He entertains on stages around the world performing his clever brand of comedy!  Audiences love Eric Buss! 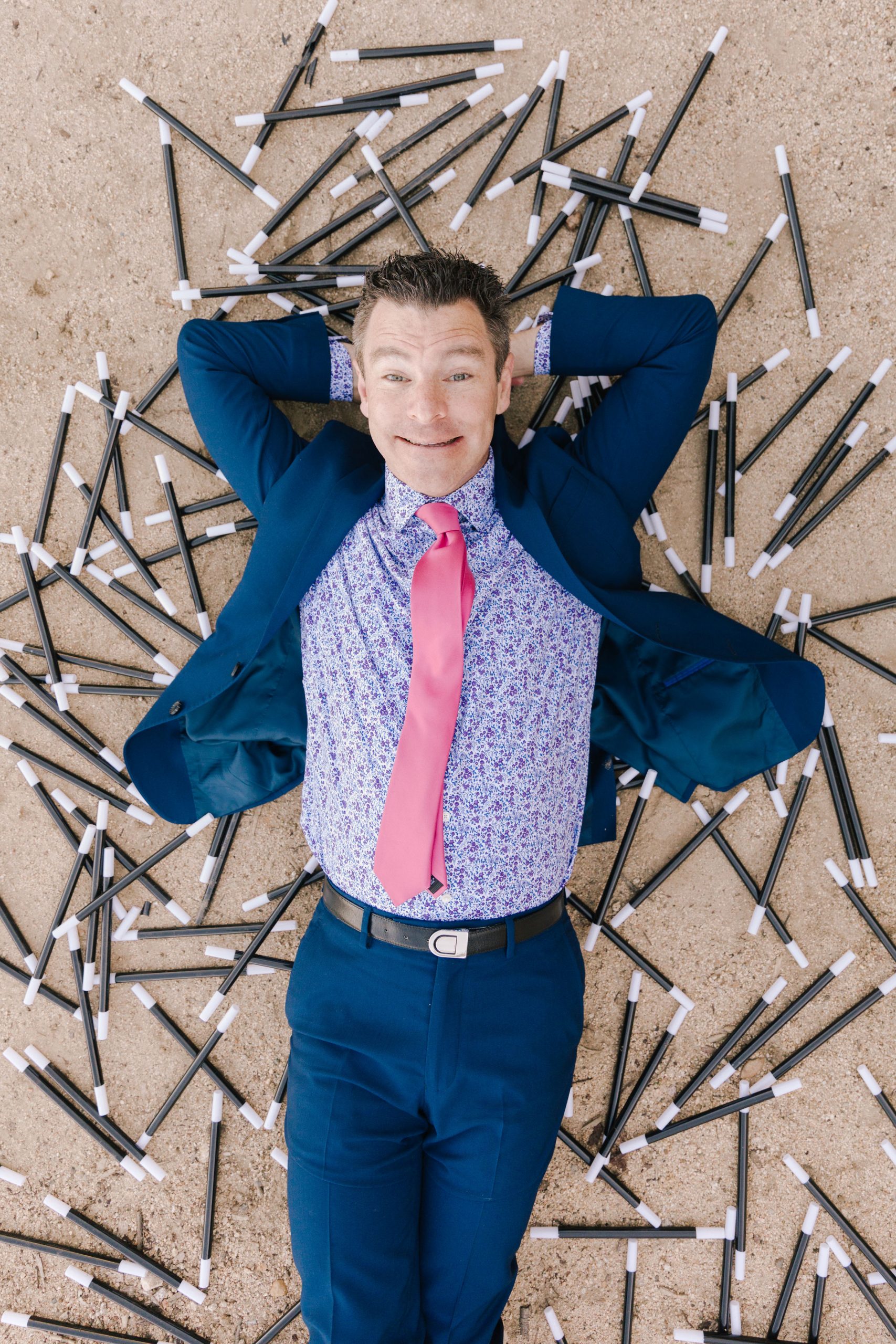 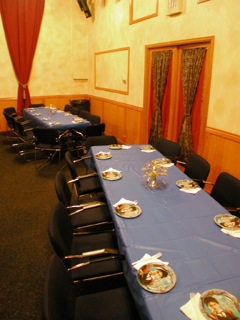 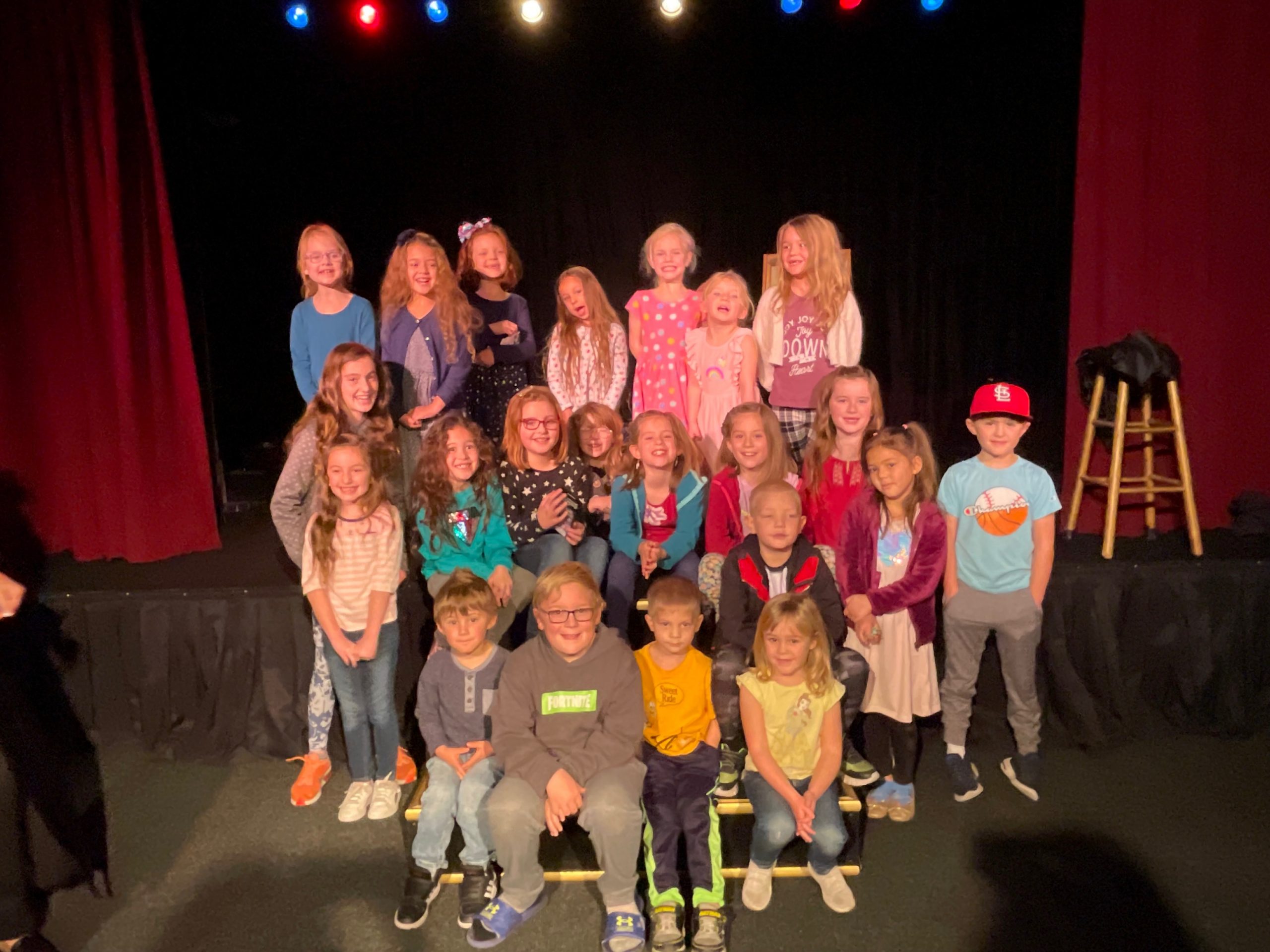